Dog And Her Puppies Were Stuck Inside A Pipe Covered In Snow, Thankfully Rescuers Came And Saved Them All [Video] It’s hard to imagine what could’ve happened to Hera and her puppies in rescue didn’t come sooner to save them from the cold in the drainage pipe.

Fortunately, locals saw Hera going in and out of the pipe entrance covered with snow around it. It was as if she was waiting for someone to come and help.

In January,  Dog Rescue Shelter Mladenovac, Serbia, received a call for help from a stranger and they went out immediately to rescue.

The moment Hera saw their team, she rushed out to greet them right away! She was surprisingly calm and friendly and her beautiful blue eyes seemed to be telling them her puppies needed help!

But her babies are scared. They are a bit doubtful and stayed just where they were unfortunately out of reach from the rescuers.

The team had to be creative to lure them out. First, they tried to make them follow their mom out, but that didn’t work. They also tried putting food at the pipe entrance but they were still too afraid to move, and it was getting dark soon.

So, they had to do quite a bold move to get them out. They secured Hera in the van first and then one rescuer went to the other side of the pipe. Using a stick, another one pushed the puppies until they were within reach of the rescuer.

Not long after, all of the three puppies were already in safe hands!

After getting reunited with her puppies, Hera gave the rescuers a gentle look of appreciation. The look in her eyes was telling them “thank you for saving us.”

Hera and her babies are now safe and healthy in the care of the shelter. They are also ready to find their own loving families. 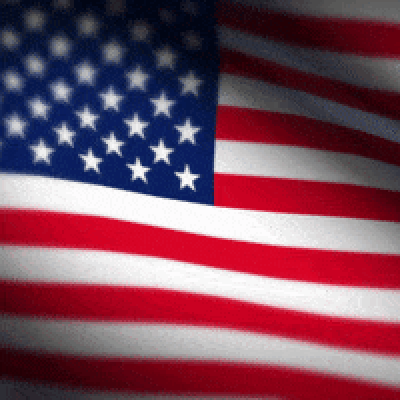 So nice to hear positive news and see that humanity still does have HEART!