A sloth and its caretaker have created an endearing bond, and the sloth will not leave the bed until they’ve had their morning cuddles, as well as a zoo tour.

When the two initially met two years ago, Gordon the sloth from Drusillas Park in Sussex showed a special interest in Amelia Jones.

Gordon began behaving differently around Amelia than he did with the other keepers, and the unexpected pals began their friendship.

Amelia believes Gordon’s affectionate behavior toward her was motivated by her nervousness about dealing with sloths.

Their friendship grew from there, and Gordon now refuses to get out of bed unless he’s been cradled like a baby’ by Amelia.

Gordon then expects Amelia to accompany him on a tour of the zoo so that they may make the most of their time together.

According to Amelia, when she first started working with sloths, she was actually a little bit intimidated by them and kept her distance since they are powerful animals.

“Gordon lives with our hand-reared sloth, Flash, and Flash is very confident around humans and often acted like the boss with me. However, Gordon took a very gentle approach with me, like he knew I was nervous, and would slowly come to where I was, peer at me sweetly, and patiently watch me work.”

Gordon will now take up a pail and sponge, as if assisting Amelia in cleaning his cage. Although he becomes irritated if she does not have time for their routine, it is not without anticipation.

Amelia discovered she had unintentionally formed a routine with him when she was in a rush one morning and barely had time to walk him hastily to his enclosure.

Gordon became upset when Amelia put her down, pawing at her and yanking at her t-shirt. He was grumpy for the remainder of the day. That’s when Amelia realized he’d expected his usual tour and was disappointed it didn’t happen.

Gordon and Amelia’s unusual friendship grows stronger every day, and their morning hug and zoo excursion have become a daily habit.

“Gordon is a really special, sweet boy and it’s a great privilege to work with sloths, so to experience the unique relationship we have developed is a real honor,” said Amelia. 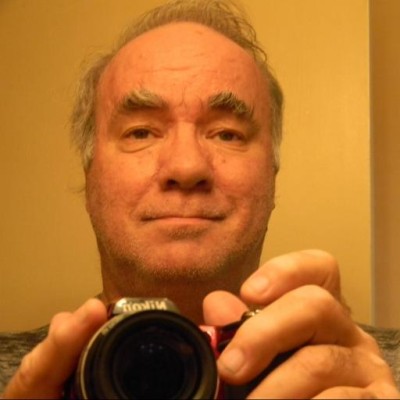 IN THIS DAY AND AGE OF HATE-FILLED TROLLS, FAKE NEWS, LIES, AND OTHER NEFARIOUS CRAP YOUR SITE OFFERS A WINDOW OF REAL RELIEF TO THE SOULS & MINDS OF MANY PEOPLE, THANK YOU FOR THIS IT IS BEYOND AWESOME.

he may have bonded with her initially because of her hair colour. but it grew into true love.