Did that get you confused?  When Aysha Clever (@ayshaclever) posted a video of her ginger tabby named Cheeto “co-parenting” her kittens with a white cat called Mellow, who also has kittens of her own, it also created a buzz.

Cheeto feeds her babies and Mellow’s babies and vice versa.  They take care of each other’s kittens as if they were all their own.  They round up all of their kids and all snuggle in one heap in the closet.

To settle the confusion, @ayshaclever replied to @codemzh: “We had 2 female cats deliver kittens 2 weeks apart. Both litters had the same father and the 3 parents all coparented the 5 kittens.”

The sight of them co-parenting their litters is adorable.  And the father’s identity was revealed, as Clever shared a clip introducing Moose.

So far, the blended family has racked up over 1.1 million views and over 240,000 likes on TikTok.

And the comments from other TikTok users show how the big family has captured their hearts. @kristal rey commented: “It takes a village.” While CuteKatie said, “Sister Wives cats edition?” and SpicySweet247 wrote, “It’s a throuple relationship y’all.”

Lizel Green expressed “Cats co-parenting better than people,” and Canary commented: “I’m convinced they are wives and the boy cat is just a friend that helped them have kids.”

U.K.-based cat resource website Cats Protection said that cats are “prolific breeders.”  An unspayed cat can give birth to 18 kittens a year or approximately five litters.

If you are faced with an  unplanned pregnancy, prepare a kittening area of a box with bedding in a safe space according to pet website The Paws Print, change the momma cat’s food to kitten food, and prepare an “emergency box” for delivery such as scissors and iodine.

But if you do not want surprises, spaying and neutering your cats is the best option. 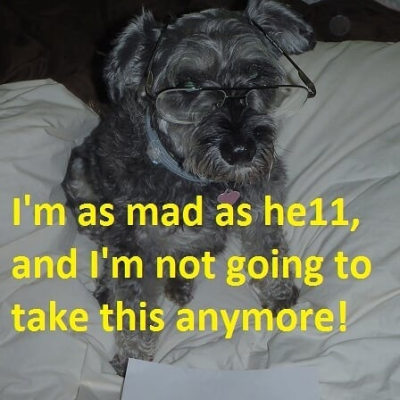