Rescuing dogs is what the founder of Logan’s Legacy, Suzette Hall, preferably does every day.  But she made an exception when an abandoned and crying dog was left in the middle of nowhere at midnight.

Fortunately, the moon was shining bright to light the darkness and the dog’s eyes reflected it.

Suzette said she found the dog because of her eyes. “We named her Moonie because it was the moonlight that helped me notice her,” Hall added.

Moonie’s beautiful eyes shone from an emaciated body wearing an old dirty jacket. At first, Suzette thought that she had trapped a coyote because of how skinny the pooch was.  Moonie even had mange and scabies which made her smell so bad.

But the rescuer brought her to the vet’s clinic where they slept in her car until the vet came in the morning.

And thus, began treatment and isolation for six weeks for the poor pup before she went to foster care where her lovable personality came out.

Suzette said that Moonie went to two different foster homes. “They were going to put her up for adoption during her second foster stay, but her foster mom said, ‘No, I can’t part with this gal. We can’t let her go.’”

And now, Moonie is living her best life being the only child in her family in their home by the beach.

She has transformed from skin and bones to a beautiful dog to which Suzette can only say, “She deserves the world. And she deserves to have her story told.” 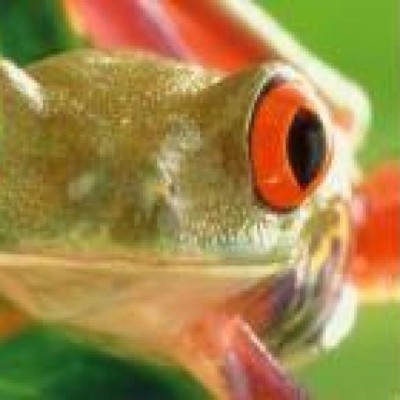 THANK GOD FOR PEOPLE THAT LOVE TO HELP ANIMALS THAT HAVE BEEN DISCARDED VIA EVIL AND UNCARING PEOPLE…..